Coronavirus may disrupt the economy in China 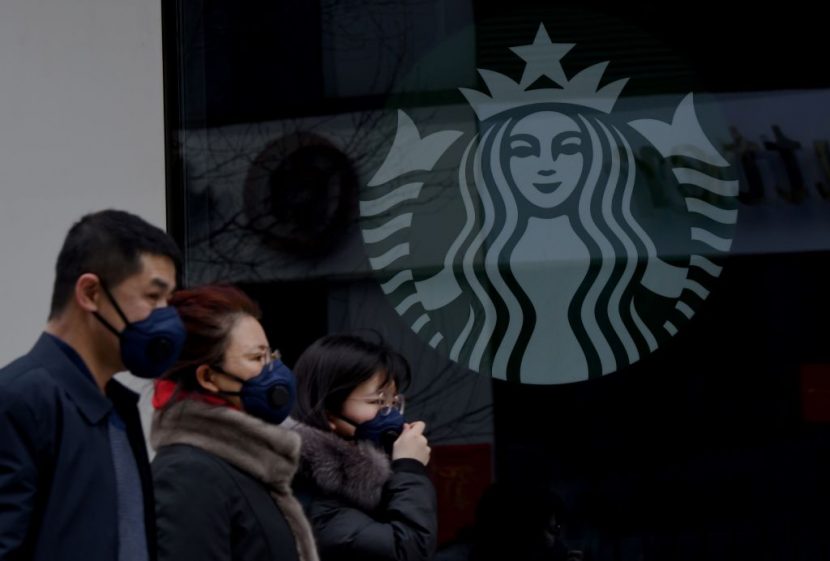 The year 2020 began with the outbreak of a much-feared epidemic, coronavirus, which has led to the death of more than 300 people. The virus has affected thousands of people worldwide and it is not showing any signs to stop. Emerged in China, the country is suffering a lot in terms of its economy. The virus has distorted factory work, grounding flights and functioning of supply chains.

The rapidly increasing epidemic may also harm the trade deal that took place between China and the United States last month. As per the deal, China was to purchase an additional $200 billion of American goods, including soybeans, machinery and energy products for the next two years.

In order to make major reforms, the Chinese government will need to open its markets for American agricultural and financial firms. However, according to an analyst, the country currently cannot fulfill the terms as the factories and stores have been closed down throughout China. Government officials focused on curbing the virus.

Mary E. Lovely, a senior fellow at the Peterson Institute for International Economics, highlighted that Chinese airlines may possibly reduce their purchases of new American aircraft this year due to grounded flights and less tourism. She said:

“It could be problematic, particularly for manufacturers. How is the U.S. going to handle this? We don’t really know.”

According to supply chain expert at the University of Minnesota Karthik Natarajan, the shut down of cities and factories may impact manufacturing and travel. He said:

“Parts of the deal are set to go into effect by mid-February, but with the Chinese government intently focused on responding to the outbreak, developing action plans to meet the trade deal commitments might take a back seat.”

However, the deal also states that in case of an “a natural disaster or other unforeseeable event outside the control of the Parties delays a Party from timely complying with its obligations under this Agreement.”

Economists believe that the growth of the virus will slow down the economy for the short term. Analysts at Goldman Sachs, an investment banking company based in the US, estimate a 0.4 percentage-point reduction in first-quarter economic growth. Economist George Magnus, an associate at Oxford University’s China Centre, also expressed concerns regarding the slow-down of China’s economy. He said:

“The coronavirus repercussions on the economy mark the latest in a series of setbacks in the economy over the past year, including a handful of bank failures sparking contagion fears, forcing the central bank to become ever more generous with the provision of liquidity to markets.”