Lack of men in black family 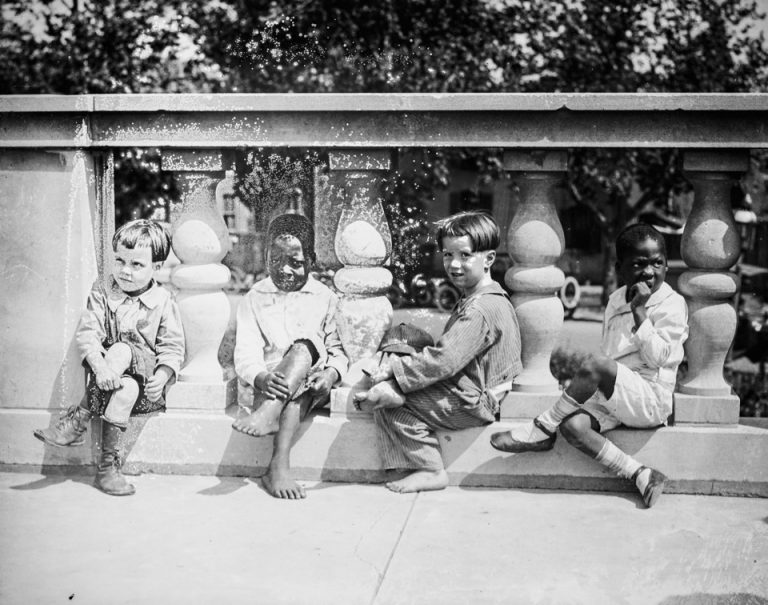 At present I am carrying on with my life as single parent. With utter regret I am stating that today my son is a drug-addict and his father has abandoned him. In this way a promising life has gone to waste’.

And I believe this is not just a problem which I am facing alone but a problem that is faced by thousands of women.

But I regret asking why is the involvement of so called father’s this less? When will they understand the basic meaning of responsibility and stop running away from it?.

After researching for days, I have found out the following reasons for the lack of men in black families.